Komatsu, the Destroyer, versus Hitachi, the Usurper.

Who will triumph and lead the machines in their revolt? 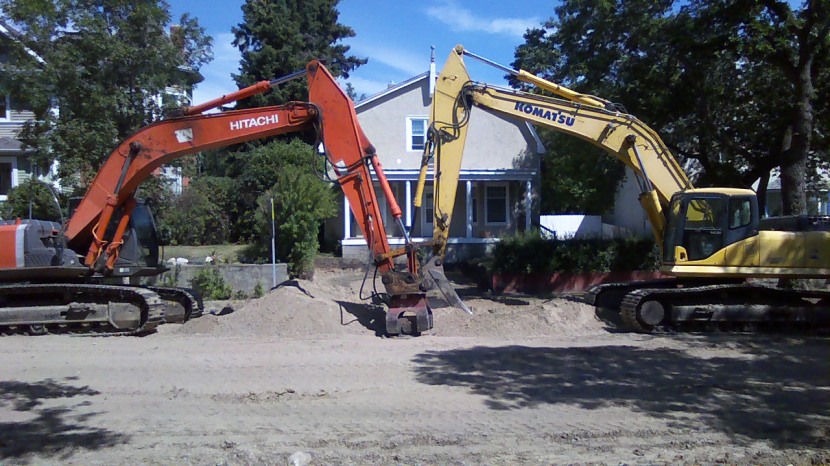 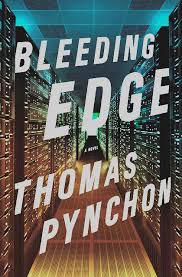 I was fortunate this year, hitting the century mark (100+) both in terms of the number of books read and movies watched.

I’ve gone through my lists and compiled a roster of favourites–difficult, in many cases, to settle on a definitive order, impose a hierarchy of excellence. Every single selection brilliant in its own right and worthy of inclusion:

The Price of Inequality (Joseph Stiglitz)
The Ethnic Cleansing of Palestine (Ilan Pappé)
Theodore Rex (Edmund Morris)
Colonel Roosevelt (Edmund Morris)
The More Beautiful World Our Hearts Know is Possible (Charles Eisenstein)
Werner Herzog: Conversations (with Paul Cronin)
Orson Welles’ Last Movie: The Making of “The Other Side of the Wind” (Josh Karp)
Arms: The Culture and Credo of the Gun (A.J. Somerset)
My Father and Myself (J.R. Ackerley)
When in Disgrace (Budd Boetticher) 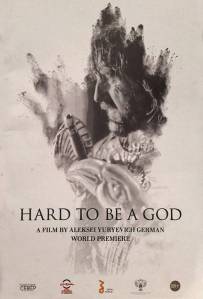 Tom Morello “The Nightwatchman” (World Wide Protest Songs)
Ty Segall “Manipulator”
Porcupine Tree “Up the Down Staircase”
Pere Ubu “Raygun Suitcase”
The Stooges “Raw Power”
Paul Banks “The Base”
Merle Haggard “I Am What I Am”
J.D. Crowe and the New South “Lefty’s Old Guitar”

This post is long overdue—hey, what can I tell you, it’s been crazy around here. Like a zoo without keepers.

That nasty bout of sciatica (see: previous posts) threw off my summer schedule and I’ve been playing catch-up ever since. Summertime (for whatever reason) is the season when I usually bear down; most of the major projects I’ve undertaken in the past decade were initiated from June-August. Who can figure these things? You’d think I’d be more creative and productive during our infamously long Canadian winters but that just isn’t the case. When the days heat up, so do I.

We’ve managed a fair amount of traveling, as you can tell from the accompanying pictures.

A trip to the sand hills (west side of the province, stretching from Leader, almost down to Swift Current) and we just got back from a few days at Waskesiu Lake (Prince Albert National Park) , hanging out with some people very dear to our hearts. Two very different ecosystems—we’re blessed with a variety of them in this big, tall province of ours and Sherron and I are determined to visit as many as we can. I’d really like to get a good look at the huge sand dunes on the south side of Lake Athabasca but that’s way up in the boonies, inaccessible to those whose wallets are on the thin side. I’m drawn to desert climes—there has to be a reason why three of the world’s major religions have their origins in the dry, pitiless environs of the Middle East. Something about a wasteland, something to do with privation, life/existence whittled down to the bare minimum.

While I was prostrate with back pain there wasn’t a whole lot I could manage. I either dozed (I was on quite a few pain killers), watched Adult Swim ‘toons (“Rick & Morty” was a favorite distraction) on a borrowed iPad or roughed out storyboards for a couple of film projects I’ve been pondering for at least ten years. If I had to pick one thing to slot in at the top of my “bucket list”, it would be writing and directing a full-length, independently produced movie. Both of my scenarios could be shot on a shoestring here in Saskatchewan and neither would be over 70 minutes long. If an hour and change was good enough for Val Lewton, it’s good enough for me.

I won’t go into detail, but one of them is intended as an homage to German “Expressionist” films of the 1920s and the other is an end-of-the-world saga that’s also a nod to weird, obscure 1970s flix like Jodorowsky’s “El Topo” and Monte Hellman’s “The Shooting”.

In other words, don’t be expecting to see either movie coming to your local Cineplex or Galaxy any time soon.

But I felt it was important to at least get them down on paper so once I was able to sit at my desk again, I typed up my notes and concocted two film “treatments” (30 pages each) that summarized the plots and major characters. Done.

Now I find myself in a strange, unfamiliar place, at least as far as I’m concerned:

I have no pending projects, no looming deadlines, self-imposed or otherwise.

My desk is clear.

I can’t recall this happening before. Now what do I do? Aye, that’s the question…and over the coming weeks I’m going to be feeding a lot of ideas and odd notions into the ol’ hopper. Possible stories, short films, visual projects (collages, etc.).  I have no inkling of what I’m going to tackle next, not the slightest clue. That’s exciting. And terrifying. Mostly terrifying. How does a workaholic keep from going absolutely bonkers when he has nothing to engage him? Well, if you’re Sherlock Holmes, you might resort to a seven per cent solution of cocaine. That’s not to my taste but the thought of just sitting around, doodling, allowing my mind to wander holds little appeal either (God knows where it might meander off to). So I think for the time being I’ll be doing what I can to recharge my mental batteries by reading challenging books, watching good movies, feeding my imagination as many words and images as I can. Keeping it occupied, satisfying its insatiable curiosity.

I’m hoping the anxiety I experience as I anticipate the days ahead will fade. It’s important to keep reassuring myself this is not a writing block, this is a fallow period following eighteen months of back-breaking labor on, count ’em, three major projects (including a tribute book I compiled for Sherron in honor of her 50th birthday in June).  No matter what I undertake—a painting, a film, a poem—it will be a creative endeavour, an expression of my spirit. I must have faith that this brief pause is some sort of  object lesson; perhaps it will inspire some humility (wouldn’t that be nice?) or lead to a period of honest, unfiltered reflection. All the masks and pretensions stripped away, a ruthless appraisal of who I am and what I have or haven’t achieved.

If I’m fortunate I’ll come away with a clearer understanding of my purpose, the reason I’m here . ‘Cause Mr. Dylan is right: “It may be the Devil or it may be the Lord/but we all gotta serve somebody”.

Speaking of whom, it’s high time I had a few words with the Boss, got some new marching orders. A whole different job description might be in order.

Just pray I don’t get the sack… 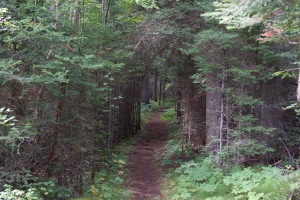