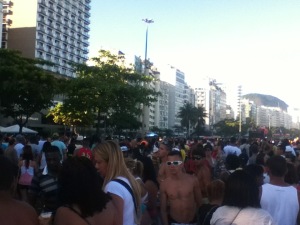 The Taxonomy of Passing Faces

None of them seem capable of it.
They all appear so innocent.
Smiling, engaged in conversation.
You’d never suspect them of wrongdoing.
The terrorist they conceal within.